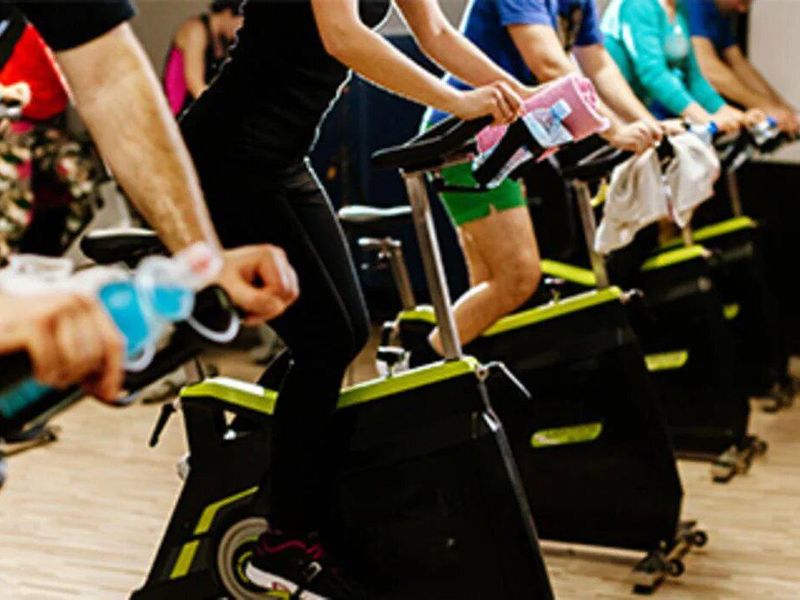 About one-quarter of Americans say they made positive changes to their daily habits during the COVID-19 pandemic, a new poll shows.

As U.S. states ended masking mandates and infection numbers dropped this year, most (64%) respondents said their mood had been stable since January and that the pandemic either hadn't affected their daily habits (49%) or had changed them for the better (26%).

"While many Americans seem to have emerged from the pandemic feeling good about their new habits, there are some points of concern here, such as those who've started using substances more than before," said Dr. Vivian Pender, president of the APA.

She also cited the need to keep an eye on financial concerns.

"People's finances can matter to mental health, which is important to monitor while the nation's economy is in flux," Pender said in an APA news release.

The survey also found differences between racial/ethnic groups, with 20% of Hispanic adults saying their mood was worse in February than in January, compared to 15% of all adults.

But 32% of Hispanic adults and 36% of Black adults said their daily habits improved during the pandemic, compared with 24% of adults of other ethnicities.

About a third of adults (35%) said they often wonder if their habits might be related to a more significant mental health issue (such as obsessive-compulsive disorder, anxiety or substance use disorder). That concern was higher among Hispanic respondents (46%) than among white adults (34%), Black adults (40%), or people of another ethnicity (36%).

For more on COVID-19 and mental health, see the nonprofit Mental Health America.