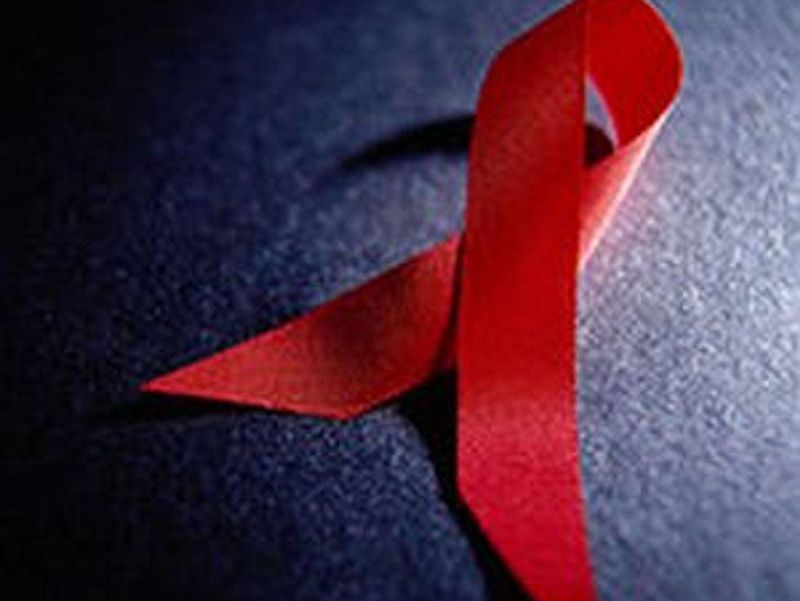 Risk of Sudden Cardiac Death Rises in People With HIV

People with HIV have an increased risk of sudden cardiac death, a new study warns, especially if the virus isn't well-controlled.

"People living with HIV are already known to have a higher risk of heart attack, stroke, heart failure, blood clots in the lungs and peripheral artery disease," said lead author Dr. Matthew Freiberg, who holds a chair in cardiology at Vanderbilt University School of Medicine, in Nashville, Tenn.

For the study, the research team analyzed data on more than 144,000 U.S. veterans. Their average age when they joined the study was 50 years, 97% were men and about one-third had been diagnosed with HIV.

Over a median follow-up of nine years (meaning half were followed longer, half for less time), sudden cardiac death claimed the lives of 3,035 veterans. Of those, 26% had HIV.

After adjusting for a number of factors, the researchers found that the risk of sudden cardiac death was 14% higher overall in those with HIV.

But the risk was 57% higher in veterans with HIV whose blood tests showed low levels of infection-fighting CD4+ T-cells over time. That's an indication their HIV was progressing and their immune system was compromised, the study authors explained.

The risk was even higher (70%) in veterans whose blood tests showed that antiretroviral therapy had not suppressed their HIV viral load over time.

People with HIV who had healthy levels of CD4+ T-cells or low blood levels of HIV had no increased risk of sudden cardiac death, the investigators found.

But whether or not the patients had HIV, the risk of sudden cardiac death became progressively higher with each risk factor, including existing heart disease, high blood pressure, smoking, hepatitis C infection, anemia, alcohol dependence or abuse, and chronic obstructive pulmonary disease, the findings showed.

"It is unclear if a compromised immune system is a risk factor for sudden cardiac death," he added.

The findings were published Sept. 8 in the Journal of the American Heart Association.

"Clinicians should consider screening for specific warning signs of sudden cardiac death such as fainting or heart palpitations," Tseng said in a journal news release. "And, if indicated, clinicians should request additional testing such as echocardiograms or continuous rhythm monitoring."

The researchers said their findings may not apply to women.