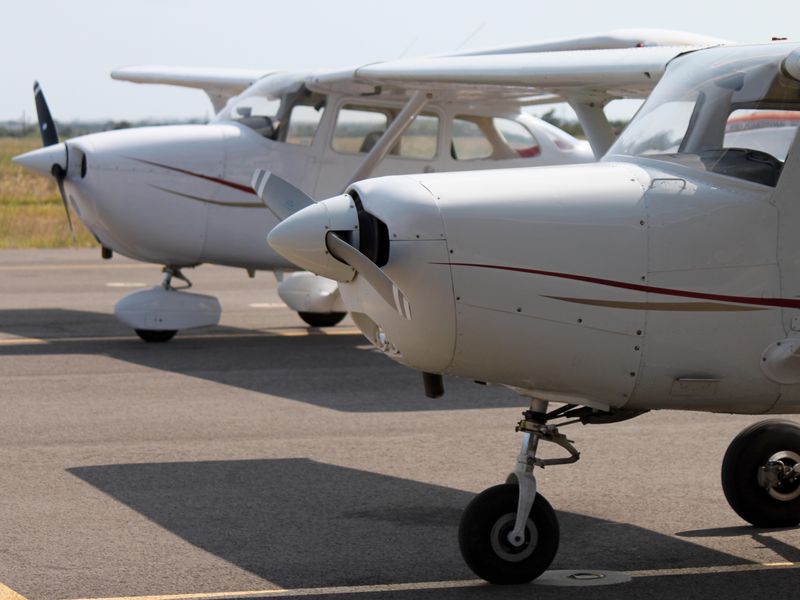 EPA Could Get Tough on Leaded Fuel in Airplanes

The agency has proposed a so-called endangerment finding that aircraft that use leaded fuel cause or contribute to pollution that could harm public health and welfare.

The proposed endangerment finding is considered a first step in using EPA's authority under the Clean Air Act to address this source of lead pollution.

"When it comes to our children the science is clear, exposure to lead can cause irreversible and lifelong health effects," EPA Administrator Michael Regan said in an agency news release.

"Aircraft that use leaded fuel are the dominant source of lead emissions to air in the country," he said. "Today's proposal is an important step forward as we work to reduce lead exposure and protect children's health."

The next step is seeking public notice and comment on the proposed endangerment finding. The EPA will then review those comments and issue a final finding in 2023.

The agency is not proposing aircraft engine lead emission standards with this action, but it could propose regulatory standards later.

Levels of airborne lead in the United States have declined 99% since 1980.

The EPA action is the latest in a series of moves by the U.S. federal government to curb lead pollution. The Biden Administration has moved toward safe replacement of leaded aviation gas. Earlier this year, the Federal Aviation Administration (FAA) joined with aviation and energy industries in announcing an initiative to transition piston-engine aircraft to unleaded fuel.

The FAA has approved the safe use of an unleaded fuel that can be used in many piston-engine aircraft as well as other fuels for specific aircraft.

The World Health Organization has more on lead poisoning.