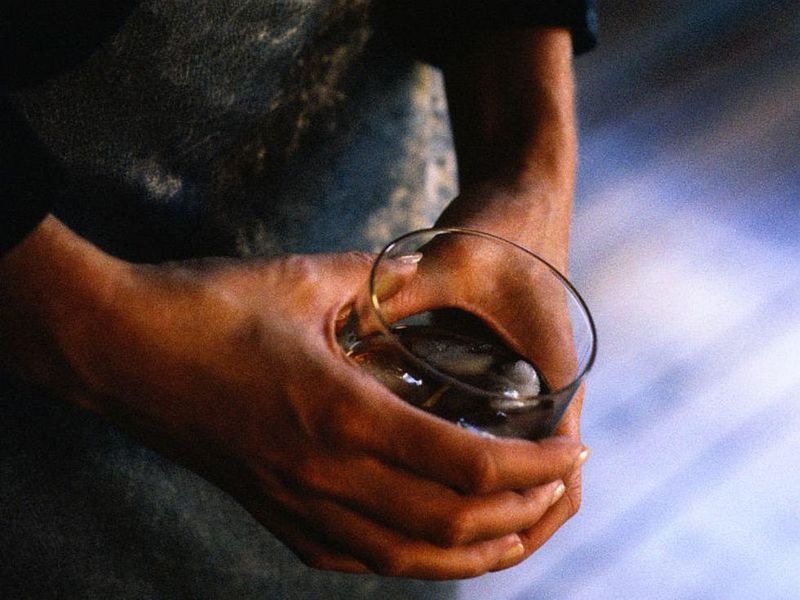 Do Your Genes Up Your Odds for Alcoholism? One Factor Cuts the Risk

Even when genetics and personality are working against you, having a strong network of supportive friends and family may help lower alcoholism risk, researchers say.

"Genes play an important role in alcohol use," stressed Jinni Su, an assistant professor of psychology at Arizona State University in Tempe, and lead author of a new study.

But "genes are not our destiny," she added.

For the study, her team analyzed links between genetic makeup, personality traits, social support and alcoholism risk among more than 2,800 men and women aged 18 to 65.

The researchers found that adults with an elevated genetic risk for problem drinking were likely to have thrill-seeking personalities, Su said.

But they also found that strong social support from friends and family was protective against drinking.

"Family and friends can play an important role in helping their loved ones who might struggle with alcohol problems by, for example, providing emotional support or helping to identify and engage in activities that channel their genetic predispositions in healthy ways," Su explained.

In day-to-day life, she said, that can simply mean egging on high-risk, sensation-seeking friends to get their thrills from rock-climbing, rather than drinking.

Still, the study team underscored prior research indicating that about half of the risk for developing a drinking problem sources back to genetic predisposition.

All of the study participants were European Americans enrolled in a study on the genetics of alcoholism, launched in 1991.

All underwent initial assessments and follow-up testing that stacked DNA analyses up against drinking behavior. Participants also completed personality questionnaires designed to establish how much they were drawn to sensation-seeking situations.

One sample question: Do you prefer wild, uninhibited parties or quiet parties with good conversation?

Lastly, participants were asked to discuss how much moral, emotional and social support they perceived having received from friends and family.

At the same time, "we found that people with higher genetic risk for alcohol misuse are more susceptible to having poor social relationships," said Su. Investigators specifically cited lower levels of family support among heavy drinkers.

But the inverse, she noted, was also true: Perceiving "strong social support from friends and family was protective against drinking, particularly among people who had elevated genetic risk and sensation-seeking tendencies."

More broadly, Su said that the study's highlighting of the strong and complex interaction between social support, genetics and personality can be extremely helpful to efforts to help rein in excessive drinking.

"This finding gives us a possible pathway to help individuals with genetic risk channel their predisposition in healthy ways," she said.

"We already know that social support is protective against all kinds of negative outcomes, including alcohol use disorder," said Pollard, who is also a professor at the Pardee RAND Graduate School in Santa Monica, Calif.

"But this study," he said, "helps put a link between social support and genetic predisposition by identifying its role in reducing sensation-seeking," in an effort to help curb problematic drinking habits.

Pollard cautioned that the study "measured perceptions of support, not necessarily whether the support is actually available." This means people with alcohol use disorder may be less aware of the real level of help they might be able to get from family members, he explained.

Still, he acknowledged that perceived problems often become real problems, particularly among older adults "who often have fewer friends to rely on than younger adults."