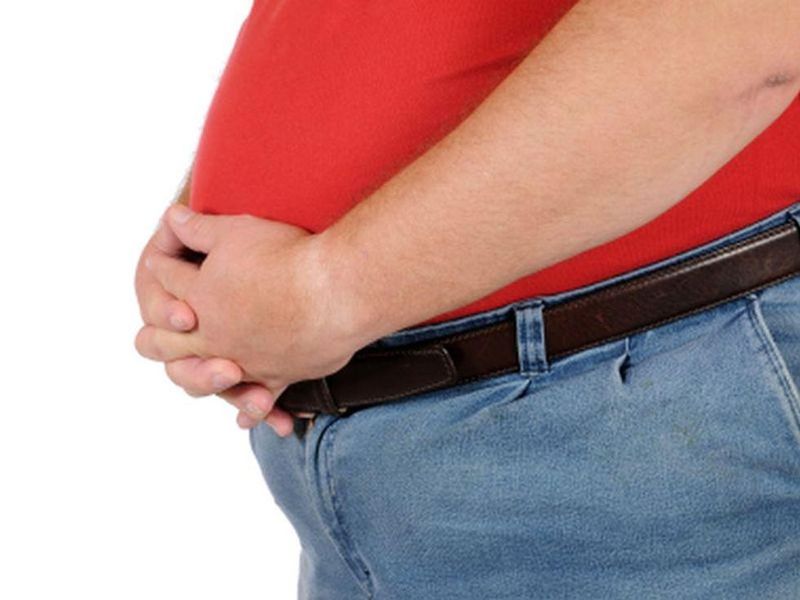 On Wednesday, the U.S. Centers for Disease Control and Prevention announced that 16 states now have at least 35% of their residents who are obese, a number that's nearly doubled since 2018.

"While COVID may be an accelerator, the trends have been going on for a long time," said Dr. Mitchell Roslin, chief of obesity surgery at Lenox Hill Hospital in New York City. "This is the consequence of changes in our food supply and increased consumption of processed foods."

The CDC pointed to notable racial and ethnic disparities around obesity, as well. Some states and territories did not have sufficient data to break down the issue by race and ethnicity, but among those that did, 35 states and Washington, D.C., had an obesity prevalence at or above 35% among Black residents, 22 states had reached that level for their Hispanic residents, and seven states had that prevalence among white residents.

"The ethnic disparities to some extent can be explained by socioeconomic factors," Roslin said. "Real food that is not processed costs more money. Fresh fruit and vegetables are expensive. So are animal products and fish that are only given natural foods."

No states had an obesity prevalence at or above 35% among Asian residents. However, some studies have suggested that health risks associated with obesity may occur at a lower body mass index for people who are Asian.

Sharon Zarabi is a registered dietitian and program director at Northwell Health's Katz Institute for Women's Health, in New York City and Westchester. She believe it's getting tougher for Americans to resist the lure of cheap, high-calorie foods.

"Look around -- there is no surprise that obesity rates have been proliferating over the past decade," Zarabi said. "We live in a world where food is ubiquitous, highly processed, and just tastes really good. Oreo cookies have almost 20 varieties of flavors -- how can you pass that up?"

Being "cooped up" at home during the pandemic hasn't helped trim waistlines, she added. But there are simple lifestyle changes that can help.

"If we start the day with a high-protein, high-fiber breakfast, and continue listening to our hunger and satiety cues throughout the day with whole foods, we will feel more energized, walk around with less inflammation and be better able to function at our best," Zarabi said.

As for the nation as a whole, solutions to the obesity epidemic include a "sustained, comprehensive effort from all parts of society," according to the CDC. This includes addressing poverty, a lack of health care access and other equity issues that can be contributors to health disparities.

On an individual level, people should also talk regularly to their health care provider about their body mass index, family history, lifestyle and health risks, the CDC team advised.

The Commonwealth Fund has more on the obesity crisis in the United States.