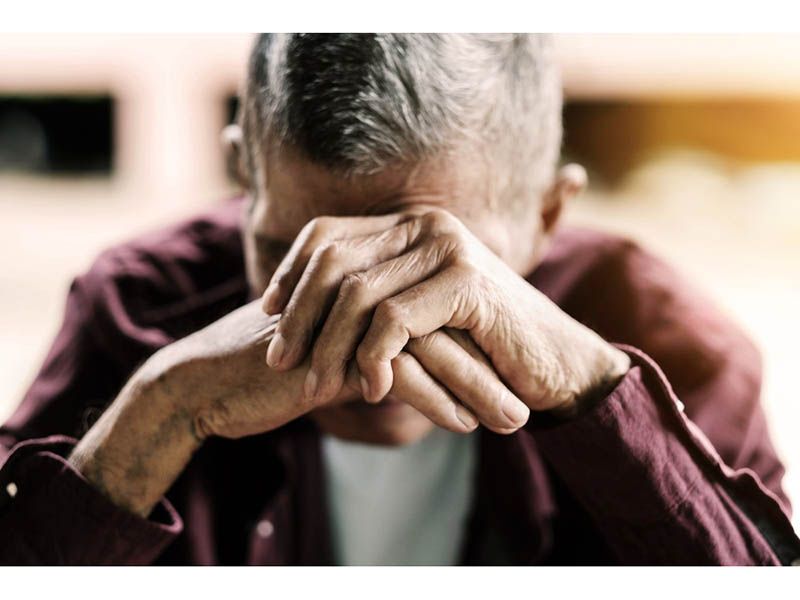 While depression is common after a stroke, most stroke patients who need mental health care aren't getting the help they need, new research reveals.

Roughly one in three stroke victims have depression. But about two-thirds of those received no mental health treatment. Patients who were older, men, Black people or Hispanic folks were even less likely to get help, the study found.

“This study shows a very significant number of survivors are not getting the help and support they need after a stroke,” said study author Dr. Linda Williams, a research scientist at the Regenstrief Institute in Indianapolis. “This rate has remained low over more than a decade, despite societal changes in attitudes toward mental health treatment.”

For the study, researchers at Regenstrief, the Indiana University School of Medicine and the University of Michigan analyzed mental health services received by a nationally representative sample of stroke patients and others between 2004 and 2017.

During that time, depression treatment rose among the non-stroke population but held steady among stroke patients.

“Unmet needs for depression after stroke remain significant and are important because they impact stroke survivors' quality of life and their recovery," Williams said in an institute news release. "Critical treatment gaps for vulnerable populations persist, and potential quality of care gaps may have widened between stroke and non-stroke patients.”

She said it's important to determine barriers to mental health care for stroke survivors, with an emphasis on closing gaps.

The findings were recently published in the journal Neurology.

The American Stroke Association has more on depression and stroke.