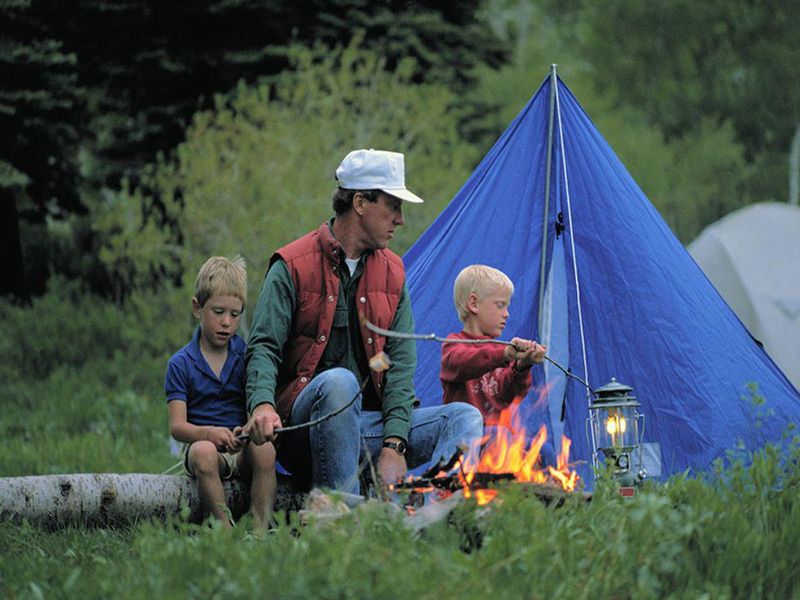 The investigators also found that children in wealthier families tended to increase their connection to nature during the pandemic more than those from poorer families.

The new study included 376 families in the United Kingdom who had children aged 3 to 7, and took part in an online survey between April and July 2020.

One-third of children whose links with nature declined had increases in acting out or in sadness and anxiety, according to the study published online Oct. 13 in the journal People and Nature.

"We know that access to and engagement with nature is associated with wide-ranging benefits in children and adults, including lowering levels of anxiety and depression, and reducing stress," said first author Samantha Friedman, a researcher with the Center for Family Research at the University of Cambridge.

"The COVID-19 lockdowns meant that children no longer had their normal school activities, routines and social interactions. The removal of these barriers gave us a novel context to look at how changes in connection with nature affected mental health," she explained in a university news release.

"Connecting with nature may have helped buffer some U.K. children against the effects of the lockdown, but we found that children from less affluent families were less likely to have increased their connection to nature during that time," Friedman added.

The findings show that nature can provide a low-cost method of mental health support for children that can be used at home and at school.

This could be done by reducing the number of structured extracurricular activities for children to enable them to spend more time outside; having gardening projects in schools; and providing funding to schools, particularly in disadvantaged areas, to implement nature-based learning programs, the researchers suggested.

The American Academy of Pediatrics has more on getting children and teens outside.