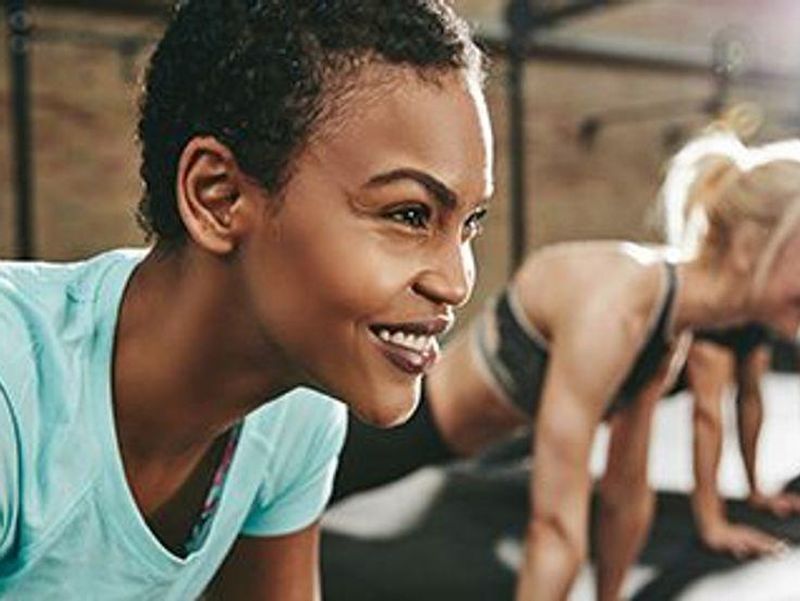 Just a few hours a week of moderate exercise may reduce your risk of cancer, a new study suggests.

If Americans got the recommended five hours a week of moderate-intensity physical activity, more than 46,000 cancer cases could be prevented in the United States each year, according to the report.

The study authors said that 3% of all cancer cases in U.S. adults aged 30 and older from 2013 to 2016 were attributable to inactivity. More inactivity-related cancer cases occurred in women (almost 33,000) than in men (nearly 14,300) each year.

Are these folks lazy? Not necessarily.

Many Americans face barriers to physical activity, the researchers said, including: lack of time due to long hours in low-wage jobs; the cost of gym memberships or personal equipment; lack of access to a safe exercise setting; and childcare costs.

Such barriers are more common among certain groups of people, including Black Americans and those with low incomes, according to study leader Adair Minihan, of the American Cancer Society, and colleagues.

When the researchers focused on types of cancer, they concluded that about 17% of stomach cancers, 12% of endometrial cancers, 11% of kidney cancers and 9% of colon cancers were associated with lack of exercise. So too were an estimated 8% of esophageal cancers, 7% of breast cancers and 4% of urinary bladder cancers.

The report was published recently in the journal Medicine & Science in Sports & Exercise.

States with the highest proportion of cancers attributable to physical inactivity were in the South, including Kentucky, West Virginia, Louisiana, Tennessee and Mississippi. The lowest proportions were in the Mountain region and northern states, including Utah, Montana, Wyoming, Washington and Wisconsin.

Kentucky had the highest proportion (almost 4%) while Utah had the lowest (about 2%).

"These findings underscore the need to encourage physical activity as a means of cancer prevention and implement individual- and community-level interventions that address the various behavioral and socioeconomic barriers to recreational physical activity," the study authors explained in a cancer society news release.

"Understanding and reducing the behavioral and socioeconomic barriers to physical activity is essential for optimizing intervention strategies targeting at-risk groups across the country," the team added.

The U.S. National Cancer Institute has more on physical activity and cancer.