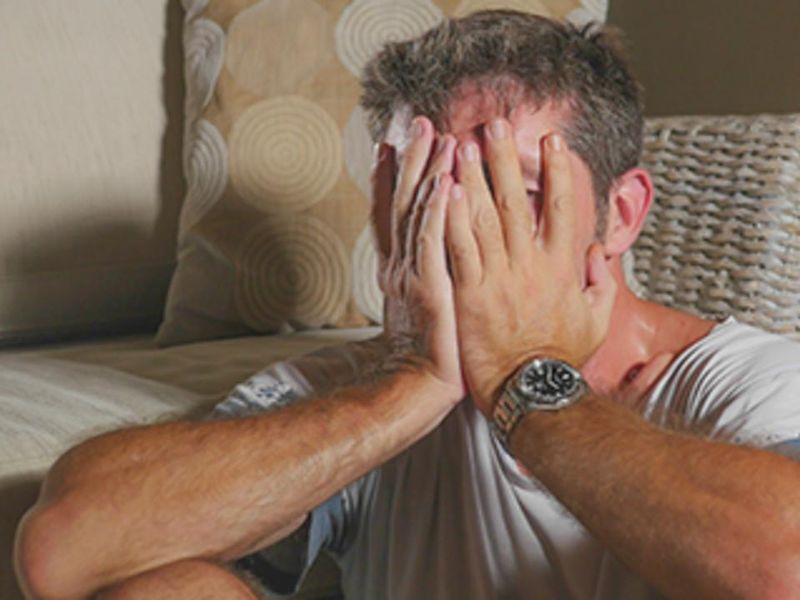 Your heart and brain may often seem at odds, but they have more in common than you think. A new study shows that a heart attack can lead to faster mental decline over the years.

"We need to realize that what's going on in the heart and brain are related," said lead study author Dr. Michelle Johansen. She is an assistant professor of cerebrovascular neurology at Johns Hopkins University School of Medicine, in Baltimore.

"Managing risk factors to prevent a heart attack is actually good for your brain, as well," she explained. And having a heart attack can be detrimental to your brain health over time, Johansen added.

To gauge the short- and long-term impacts of heart attack on the brain, Johansen's team analyzed data from more than 31,000 Americans who took part in six long-term studies between 1971 and 2017.

When the participants had their first assessment of "cognitive" (thinking and memory) skills, their median age was 60 -- meaning half were older, half younger. They had no history of heart attack and had not been diagnosed with dementia.

The participants were then followed for between five to 20 years (median of six years), and more than 1,000 had a heart attack during that time.

The investigators found that heart attack patients had significantly faster declines in memory; skills involved in planning, organizing, focusing and making complex decisions; and overall ability to perform everyday activities, compared to those who didn't have a heart attack.

But the mental declines didn't happen immediately, according to the study scheduled for presentation both online and in New Orleans at the American Stroke Association's annual meeting, Feb. 8 to 11.

"Dementia is a slow, step-wise process. One doesn't wake up out of the blue with dementia," Johansen said in an association news release.

"It's important to know that cognitive decline is a possibility after a heart attack, so physicians are both managing patients' heart disease and looking for signs of dementia following a heart attack," she added. "It can even be a great conversation-starter about why it's important for patients to follow medical advice to prevent a heart attack."

The researchers suggested several possible reasons for the link between heart attack and mental decline, including ongoing damage to the brain from silent strokes, which are not large enough to cause symptoms but still reduce the supply of blood to the brain. Other possible reasons include shared risk factors for heart attack and dementia, such as smoking and high blood pressure; and the risk of mini-clots that travel from the heart to the brain, reducing its oxygen supply.

"For too long, we have thought about and addressed heart disease and brain disease as two separate conditions, and based on our study's findings and other research, I don't think we're going to be able to keep doing that as we learn more," Johansen said.

For more on the connection between heart and brain health, go to the U.S. Centers for Disease Control and Prevention.