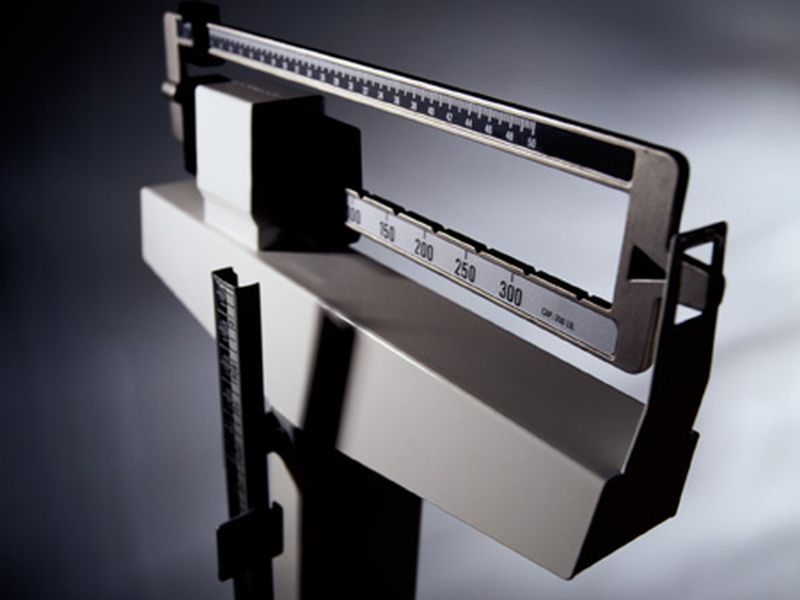 Keeping Weight Stable Could Help Save Your Brain

Older adults who maintain a steady weight as they age are less likely to experience rapid cognitive decline, regardless of how much they weigh to start, new research suggests.

"There's something about maintaining weight and BMI that seems to reflect some health resilience," said study author Michal Schnaider Beeri, a professor of psychiatry at Icahn Mount Sinai in New York City. (BMI is an estimate of body fat based on height and weight.)

"In old age, a stable BMI may confer protection against cognitive decline, and tracking BMI, which is simple to measure, at annual medical visits may point to individuals whose cognition is declining and allow for early intervention," she said.

The new study shows that the two conditions are linked. It wasn't designed to say how, or even if, changes in BMI over time speed up mental decline.

But, "a person who maintains bone, fat and muscle may have better health in old age," Beeri said.

She suggested that future studies should try to uncover exactly how BMI fluctuations affect brain health.

Consistent evidence has linked BMI in midlife with poor mental outcomes in later life. Some studies have found greater impairment with high BMI, while others have found no link or even lower risk among obese older adults. Losing weight has been associated with higher dementia risk.

But researchers said there is limited evidence about simultaneous changes in BMI and mental decline.

For the latest study, Beeri's team analyzed data from the National Alzheimer's Coordinating Center on about 16,000 older adults.

Folks were at least 60, and none had been diagnosed with dementia when the study began. They took tests assessing their memory, language, thinking skills and other mental functions. Their BMI was measured yearly.

After about five years of follow-up, everyone showed some degree of mental decline, but it was more than 60% faster in the group with fluctuating BMIs compared to those whose BMI stayed stable.

These findings held even after researchers took into account other factors linked to mental decline, including smoking, diabetes, depression and genes that raise Alzheimer's risk.

The findings were published Jan. 20 in Alzheimer's & Dementia: the Journal of the Alzheimer's Association.

"This is really interesting because it provides another piece of the puzzle as we try to understand the mechanisms around cognitive decline," said Ana Capuano, an associate professor of biostatistics at Rush Alzheimer's Disease Center in Chicago.

Studies conducted at Rush have linked amyloid plaques seen in brains during autopsy to BMI instability, she said. Amyloid plaques are hallmarks of Alzheimer's, the most common form of dementia.

"We don't know at what point this brain pathology starts. We know it's a long, long process," said Capuano.

"Fluctuation in BMI over time can serve as a red flag for doctors to assess cognition and make lifestyle change recommendations," she said.

Eating a healthy diet and getting regular exercise are good for the brain and the rest of the body, Capuano added.

The U.S. Centers for Disease Control and Prevention provides an easy-to-use BMI calculator.